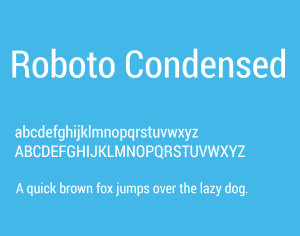 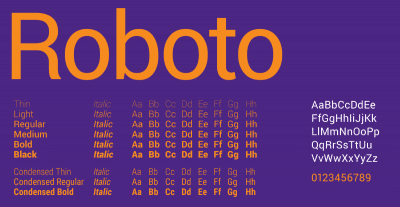 Roboto font: Roboto font is a sans-serif typeface that comes into being as a system font. Christian Robertson, an interface designer, designs this font that was later released in 2011. The same year when it was created. Google developed this font for the Android operating system and later delivered it for Android 4.0. The Roboto … Read more